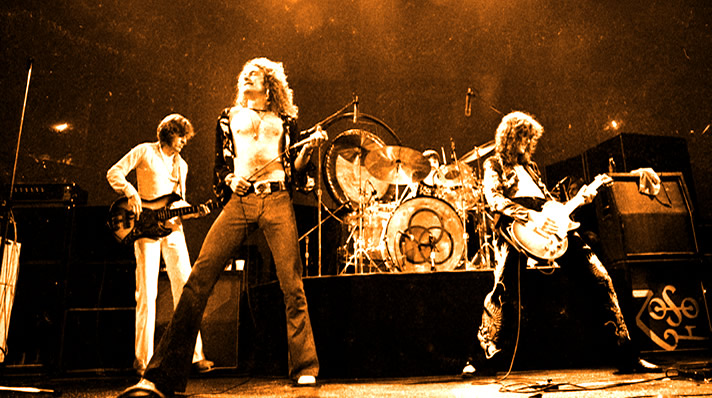 When you think of the essence of “Classic Rock” it is hard not to think of the band Led Zeppelin. Formed in late 1968 and together until the death of drummer John Bonham in September 1980 (36 years ago today), this four piece group spanned the most indelible period of rock and roll. More importantly, this group set the pace for much of the world’s heavy rock from pre-Woodstock to post-punk. We can go on and on about the quality and importance of Led Zeppelin’s music but will only use our own little metric. They are one of just two artists for which we have reviewed every single studio album: