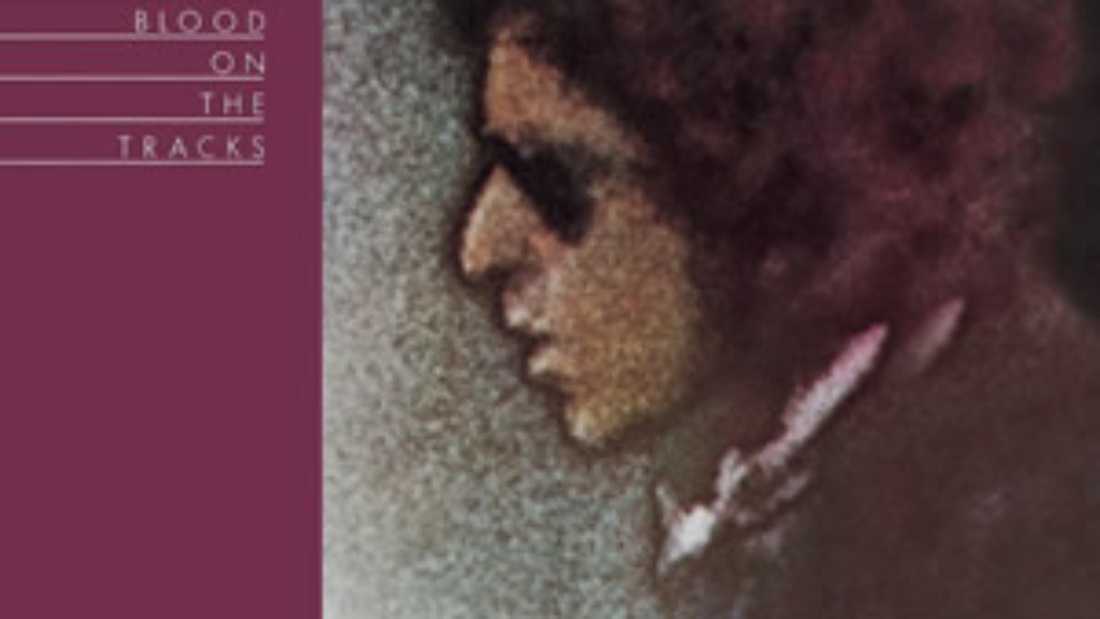 “People tell me it’s a sin to know and feel too much within, I still believe she was my twin but I lost the ring, she was born in spring but I was born too late, blame it on a simple twist of fate…”