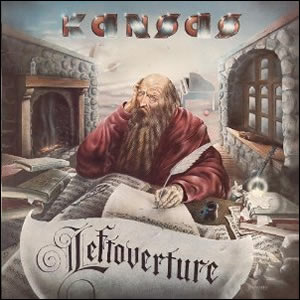 “It rises now before me, a dark and silent barrier between,
All I am, and all that I would ever want be, it’s just a travesty…”

The next song “What’s On My Mind” is almost a straight-forward pop song and therefore probably the weakest song on the album artistically, but not a terrible listen. “Miracles Out of Nowhere” is much stronger, moving through many great instrumental passages with rich instrumentation including acoustic guitars, strings, synths, and piano, while almost folk during verses.

“All our words and deeds are carried on the wind…”