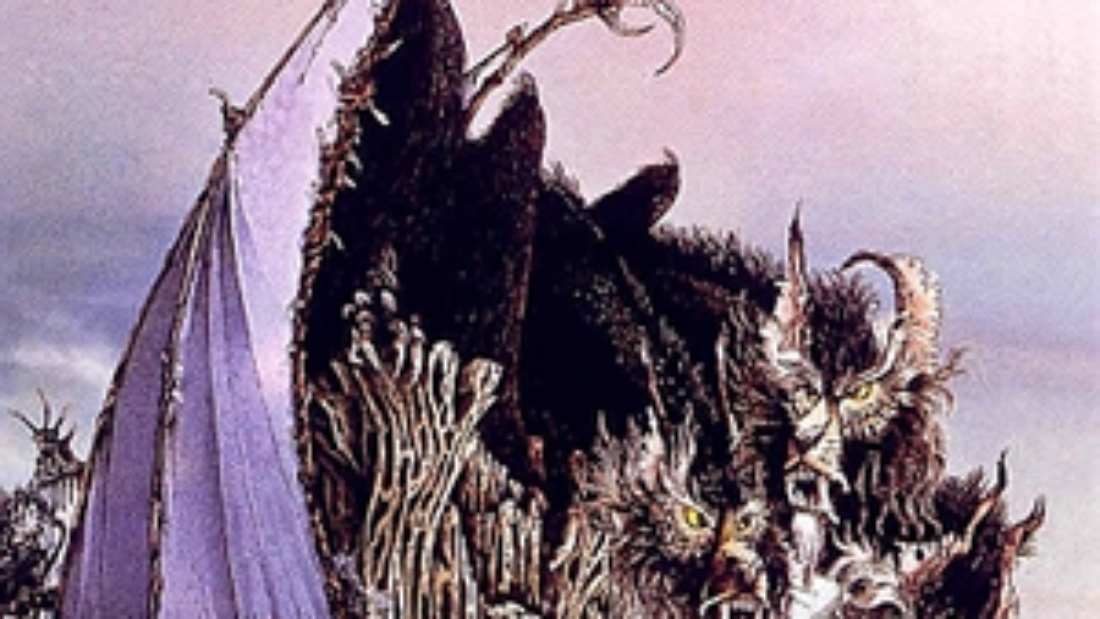 Buy Hair of the Dog Nazareth reached the pinnacle of their long career with their sixth studio album, Hair of the Dog. Produced by the group’s guitarist, Manny Charlton, the album at once contains some solid rock templates for the emerging heavy genres along with some strong examples of the group’s penchant for experimental rock, including a prime example of the group’s talent for re-interrupting compositions. The result is the group’s best known and highest selling release, with over two million copies sold worldwide.

Nazareth formed in Scotland in late 1968, taking their name from a line in The Band’s debut album, Music from Big Pink, released earlier that year. All four members of this group, led by Charlton and lead vocalist Dan McCafferty were members of the group The Shadettes, dating back as far as 1961. In 1970, the band relocated to London, which soon brought them a recording contract, starting with their self-titled debut album in 1971 and the country-rock flavored Exercises in 1972. The group then supported Deep Purple on tour and caught the ear of bassist and producer Roger Glover, who would go on to produce Nazareth’s next three albums, Razamanaz and Loud n’ Proud in 1973, and Rampant in 1974, each of which built on the group’s growing success.

The song and album Hair of the Dog was originally derived from the hook “Son of a Bitch” as “Heir of the Dog”, but changed as a compromise with the record label, using a popular phrase describing a folk hangover cure. The first song recorded for the sessions was a cover of the Everly Brothers’ “Love Hurts”, intended as a single-only release. the album itself was slated to include an electric piano and slide guitar fueled cover of Randy Newman’s “Guilty”, but a last minute switch was made after A&M Records co-founder Jerry Moss heard the recording of “Love Hurts”.

The pure, unrelenting, unambiguous title track commences with the cow-bell laden drum beat of Darrell Sweet, soon accompanied by the crisp guitar riff of Charlton. McCafferty’s rough but melodic vocals provide the indelible hook along with the middle talk-box lead, all making for a song filled with infectious rock elements, which helped Nazareth become a staple of classic rock radio for decades to come. “Miss Misery” follows as a more serious hard rock counterpart to the almost celebratory opening track. This track reaches into the very heart of the album, which is mainly negative in lyrical tone but in no way meek in delivery. As a bonus, Charlton’s slide guitar lead gives it all a blues legitimacy that brings the song to a higher level, especially with his odd but satisfying guitar chime section to end the track.

Originally written by Boudleaux Bryant, “Love Hurts” features exquisite, Phil Spector-like production with tremendous space provided for each instrument, especially Charlton’s flanged guitar pattern and Sweet’s echo-drenched drums and percussion. This is also the first song on album where Pete Agnew‘s bass has a real presence, with McCafferty’s soft-edged and emotive vocals making this arrangement a true group effort. The best part of this Top 10 hit is the slow, sustained guitar lead, which reaches for the Heavens sonically.

The best way to follow-up the drippy power ballad is with an even more powerful, the riff-driven rocker, “Changin’ Times”. The song proper is like Led Zeppelin on steroids, with different variations on the main riff alternating between the fire-one, high-register a capella vocals. However, what makes this side one closer a classic is the building, closing jam which adds several overdubbed guitars to the unrelenting, throbbing beat, making this a true highlight of the album. “Beggars Day” is a fine blend of hard rock, which falls somewhere on the spectrum between Aerosmith and AC/DC. Charlton supplies great electric guitar blends, riffs between the vocal lines and a good sense of melody and rock intensity throughout, with the guitar lead continuing the use of multiple bluesy guitars, giving it a thick atmosphere of pure rock ambiance. The dissolution of ”Beggar’s Day” leads to the final phase of the album where the heavy rock elements are all but abandoned for explorations into other sub-genres. The instrumental rendition of Nils Lofgren’s “Rose In the Heather” has souped-up country-rock elements with effected-laden guitars and synths, making it all very orchestral. “Whiskey Drinkin’ Woman” is a rather light-hearted foray into folk and blues with the most low-key vocals by McCafferty (which, if nothing else, shows his vocal versatility). The song’s middle jam contains some nice variations in riffs and beats, while the lyrics are intentionally trite in contrast to the serious musical skill portrayed on this track. The album concludes with “Please Don’t Judas Me”, which at first is a very interesting mix of Middle Eastern flavored acoustic, electric, synths, and tabla by guest Simon Phillips. But, perhaps the biggest flaw on this otherwise classic album, the extreme song length and over dramatization loses the listener about half way through this nearly ten minute track, with way too much repetition through the last half of the song.

Following the success of Hair of the Dog, Nazareth continued to have moderate commercial success, releasing nine more studio albums and a popular live album over the next decade, giving the band a respectable measure of longevity and a healthy catalog.