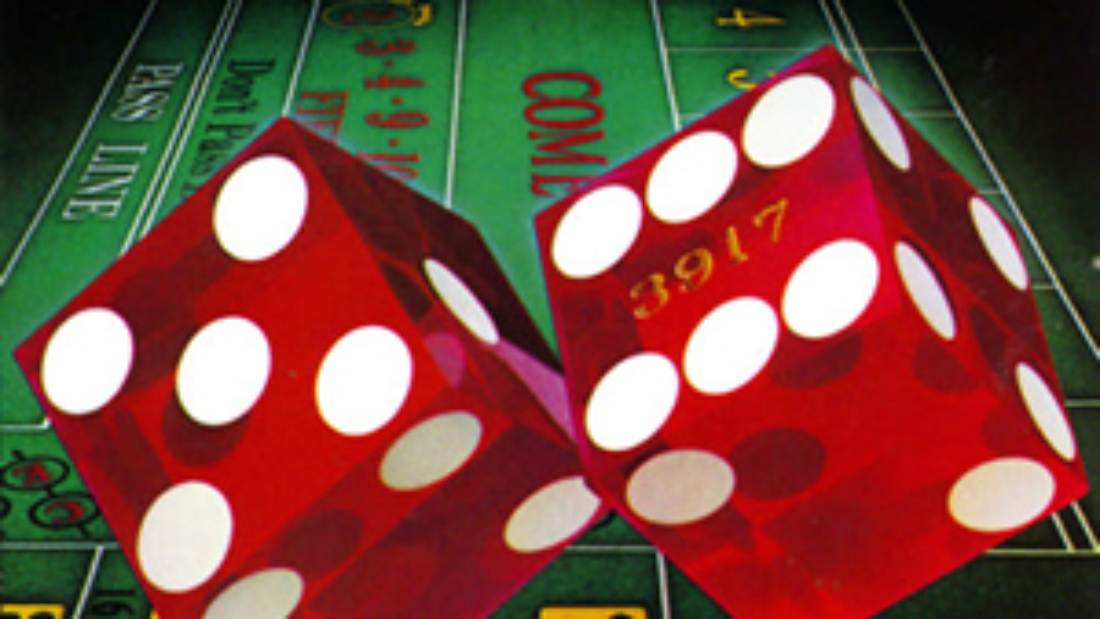 “Don’t let me down, tell me love can be found…”