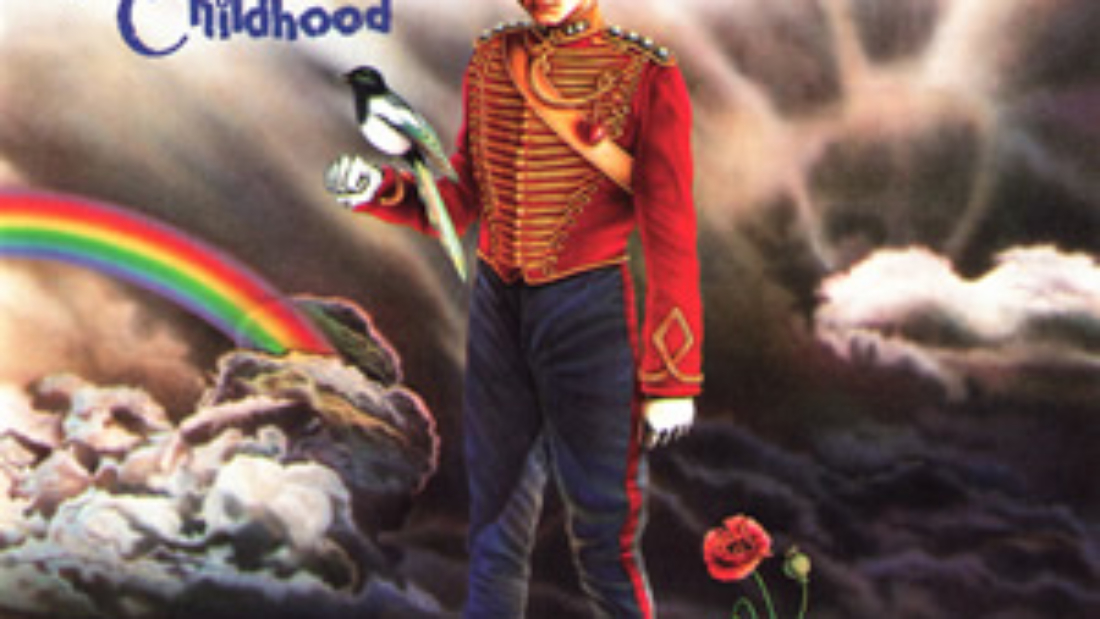 The opener “Pseudo Silk Kimono” is a subtle, slow, and soft piece, fueled by long synth strings and guitar pedal effects throughout the two brief verses. “Kayleigh” is the signature song on this album and most indelible track from Marillion overall. A perfect song of reflection, which topped our list of Forgotten Rock Gems of the 1980s, the song is dripping with nostalgia and emotion lyrically while it is musically led by the great guitar riffing and fantastic lead by Rothery. Largely ignored in America, the song reached number 2 on the British charts and also ranked high in several other European countries. Most importantly, it holds up well 30 years later as a piece that represents the best elements of eighties rock.