by Alpha Dog with No Comment Special FeaturesTop 9 Lists 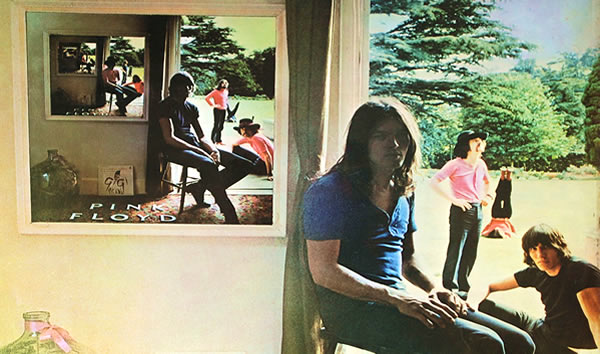 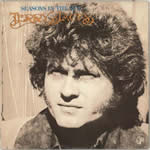 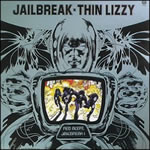 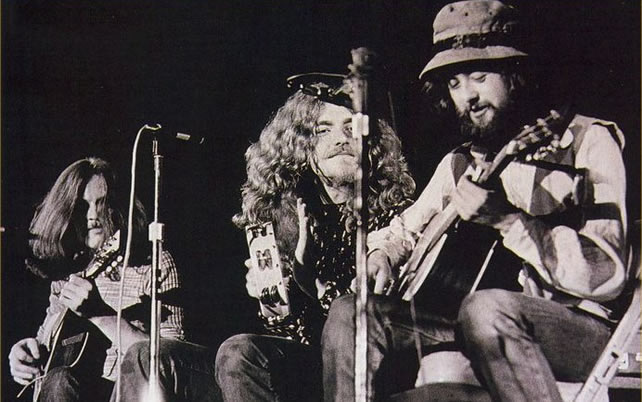 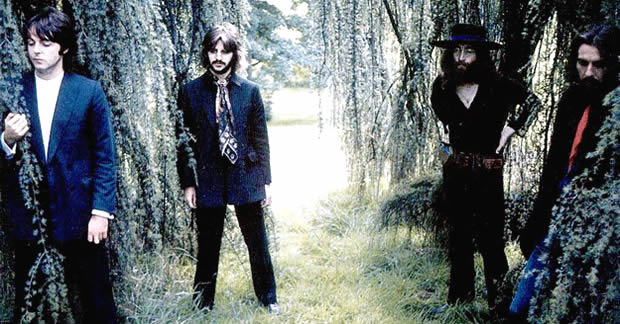 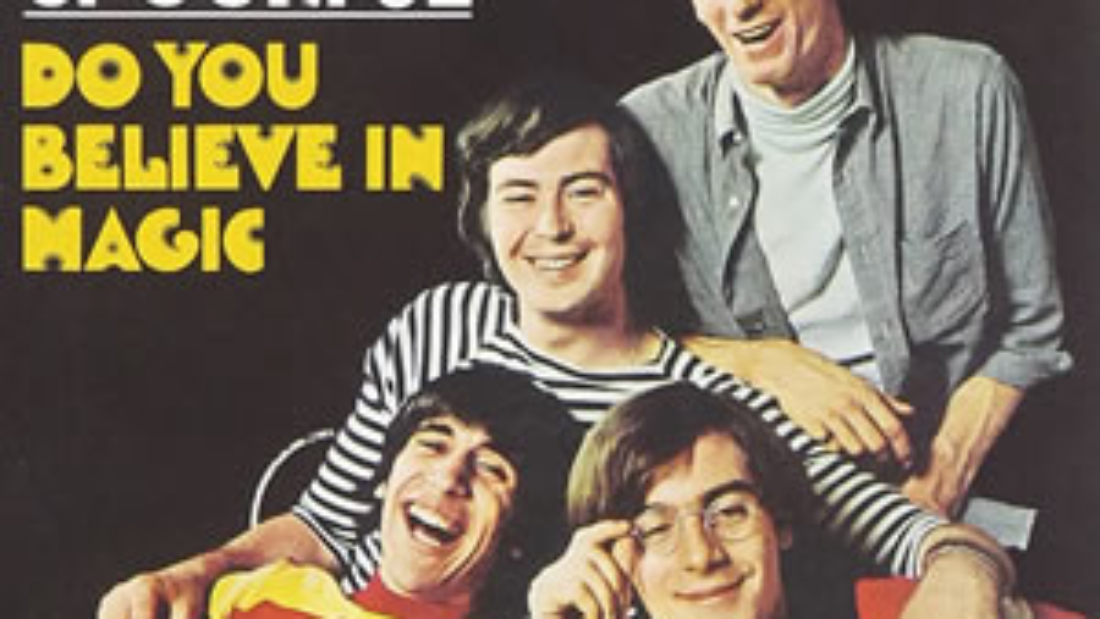