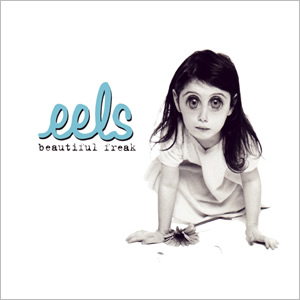 One thought on “Beautiful Freak by Eels”