At a time when many in the rock world were in the process of re-imaging from the slick 80’s hair band to the grungy 90s alternative, a young Pennsylvania band called The Badlees was forging their own path with a sound called “roots rock” with their first full length album, Diamonds In the Coal. The band, which had been steadily gaining popularity since the release of their initial EP It Ain’t For You in late 1990, had solidified their lineup with the addition of Paul Smith in 1991. With Smith’s addition, the Badlees had the core quintet in place that would drive them through their most productive years. The result is a well-crafted, entertaining, and thoughtful album with fine and exquisite details and quality of the songs that became the watershed of creative music on this band’s debut. 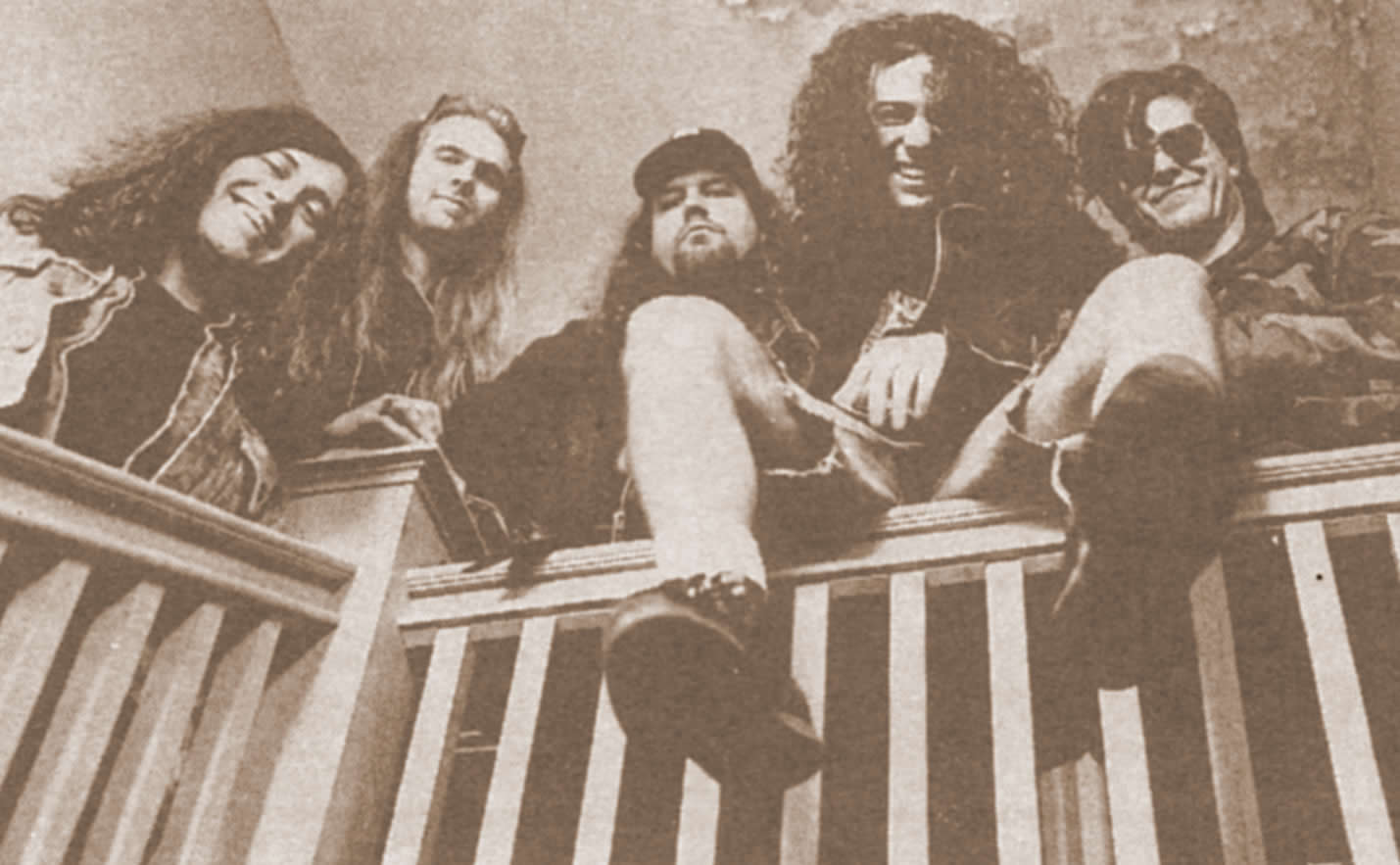 In recent years, Bret Alexander looked back with great fondness on the creation of this debut album, saying he had a tremendous amount of fun and creative fulfillment writing the songs and producing Diamonds In the Coal. Although he does lament that he doesn’t feel that the overall “sound” of the album has held up sonically through the years. There is a definite early-nineties, polished-up quality with the drum sound snare-centric, the rhythms contain little variation, and the well-compressed vocals always seeming to hang at eye-level. So in 2022, Smith remixed the record and re-released a special 30th anniversary edition of Diamonds In the Coal which gives a new generation a fresh perspective on this record.