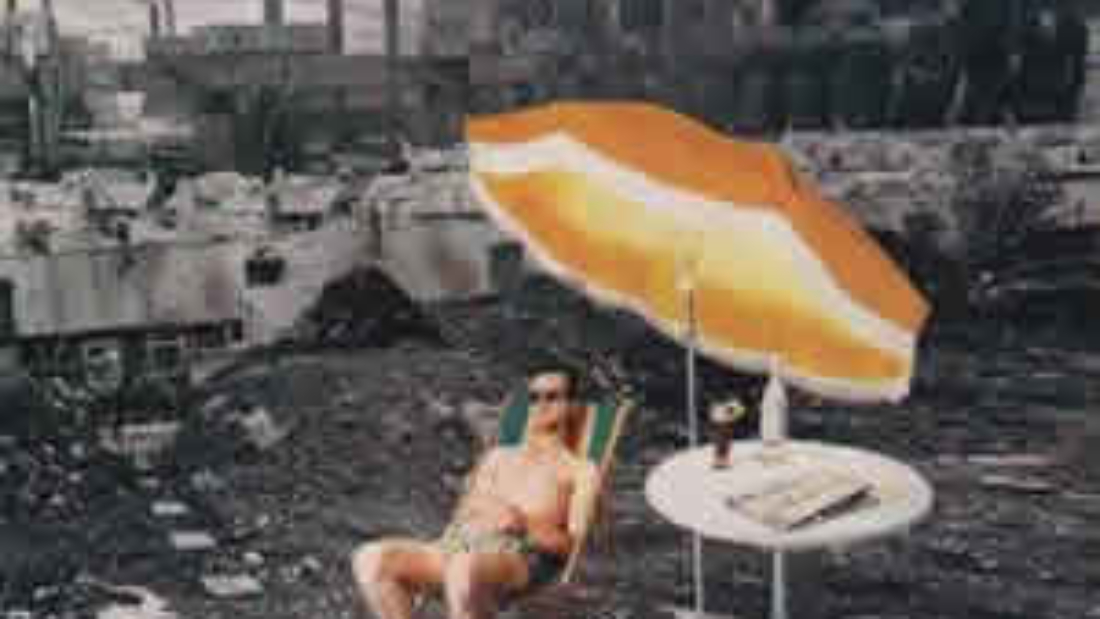 Crisis? What Crisis? is often overlooked in comparison to Supertramp‘s other albums from the mid to late seventies due to its relative lack of hit singles or classic rock radio staples. However, this fourth release by the British group is a solid collection of songs which collectively show the group slightly evolving their sound from the prog-heavy epics of past efforts towards the more pop accessible tunes of their near future. More importantly, this material continues to sound fresh and vibrant four decades after its release.

After two albums which were not commercially successful and lineup shifts which left only the two primary vocalists Rick Davies and Roger Hodgson as permanent members, Supertramp regrouped and produced the critically acclaimed and commercially successful Crime of the Century in 1974. However, this produced a whole new type of pressure on the group to meet or exceed that level of success with a follow-up. The group began work on this new album as soon as the touring for the previous album completed.

With little time to rehearse, Davies and Hodgson had to develop songs individually, without a cohesive vision for the album as a whole, like had been done on Crime of the Century. While in the studio, Davies did come up with the cover concept and album title, which was taken from a line in the film, The Day of the Jackal. Only four of the album’s ten tracks had been performed live prior to entering the studio with producer Ken Scott. One song, “You Started Laughing”, was recorded but left off the album, being used as a B-side to a single instead.

The opening two tracks of Crisis? What Crisis? make it clear that this album takes a far different approach from its predecessor, as both tracks are guitar-dominated in contrast to the almost completely piano-dominated Crime of the Century. The very short intro track, “Easy Does It” dedicates about a quarter of its length to street side sound effects and approaching whistler. From there it is one single verse, with a short lead section, a second chorus, and out, still leaving plenty of guitar centric sonic candy with deadened electric and strummed acoustic blended beneath Hodgson’s melodic lead vocals. The bright acoustic track, “Sister Moonshine”, follows with plenty of extra overdubbed acoustic and electric flourishes during the intro verses. Davies joins with backing vocals during the post chorus along with a cool harmonica in the background and choppy rhythms by bassist Doug Thompson and drummer Bob Siebenberg.

“Ain’t Nobody But Me” features lead vocals by Davies and a dramatic and theatrical rock arrangement which builds in tension before breaking into a rather moderate doo-wop-rock like chorus. John Helliwell later adds a saxophone lead to follow before an equally dramatic second verse followed by a second chorus and a long outro with entertaining vocal duets which bring it down before it all explodes one last time with closing guitar lead. “A Soapbox Opera”,  has promise of an epic in the same vein as those on Crime of the Century, but the song is really a lot more simple and less weighty, although still a pleasant enough listen with piano, strings, and a creative bridge section. The side one closer “Another Man’s Woman” features a mix of dramatic, rotating piano in contrast to Davies’ whimsical lead vocals and a funky chorus with sharp guitar riffing and effects for a good jam. The long and deliberate mid section finds room for Davies’ meandering piano solo while the background ambiance gains momentum and eventually joins the composition for a decent lead section that concludes the track. “Lady” opens with a xylophone-like effect before the song launches with a bouncy electric piano accompanying Hodgson’s lead vocals. Although a little elongated in the end, this single release would have fit well on later albums like Breakfast In America. On the other hand, “Poor Boy” is a totally unique track which starts with odd scat vocals by Davies accompanied by gently rocking electric piano. This leads to a calm and pleasant intro with Helliwell adding an accordion in background of the intro as well as a nice clarinet lead later on. When the song proper kicks in, it includes a pleasant melody and bouncy bass by Thompson along with Davies’ electric piano mixed with some jazzy acoustic piano. “Just a Normal Day” starts as a very slow piano ballad with vocals by Davies and good bass and drum fills, with Hodgson rotating in on second lead vocals, which may actually detract from the overall melancholy vibe. After a good, effective sax lead, the emotional third chorus by Davies acts as the climax of song.

The album wraps with two emotional tracks led by Hodgson. “The Meaning” fades in with a picked acoustic accompanied by slight keyboards and clarinet. The hyper, panicked vocals by Hodgson during verses act as good contrast to very pleasant, melodic, and moody musical vibe throughout as each verse builds on the previous one by adding instrumentation and rhythmic drive. A slight organ lead by Davies precedes the fourth and final verse as it builds to an outro crescendo with effective use of lyrical repetition. The closing ballad,  “Two of Us”, features a slight acoustic accompanying the organ in a very sparse arrangement with chorus vocals that reach for the stratosphere with the very high pitched vocals of Hodgson on this song with a very simple message about committed love.

Although some members of the group were initially dissatisfied with Crisis? What Crisis?, it did reach the Top 20 on several national charts and sold over a million copies worldwide. A remastered version of the album was released in 2002 to much greater acclaim than it received upon its original release.