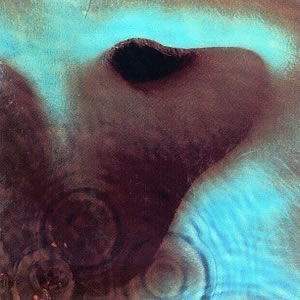 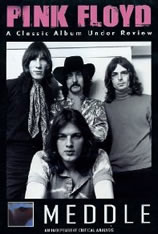 2 thoughts on “Meddle by Pink Floyd”