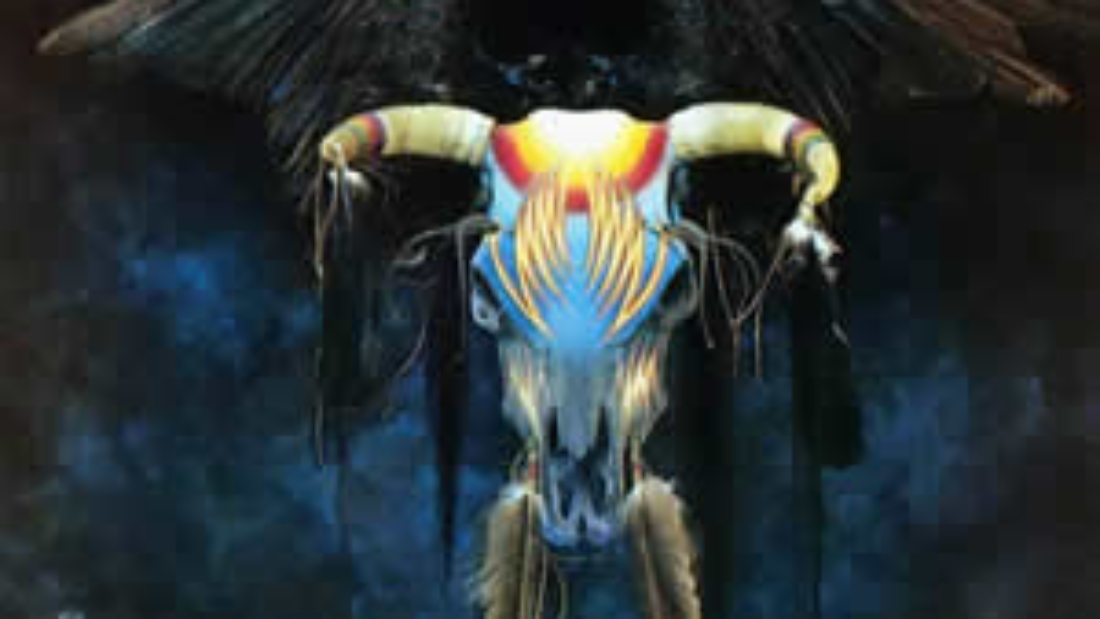 Buy One of These Nights A very diverse record which proved to be The Eagles major breakthrough album, One of These Nights, presents the band at a junction between their country/rock past and pop/rock oriented future. The album is also the first to feature guitarist Don Felder, who permanently joined the four founding members to make The Eagles a quintet (which they would remain even through further lineup shifts). Further, this is the only release by the group to feature songwriting contributions and lead vocals by all of the five members.

Established as a country and folk/rock group, the group released their eponymous debut album in June, 1972, which spawned three Top 40 hits and instantly put the group on the map. This was quickly followed by the quasi-concept album, Desperado, with songs that made comparisons between modern (1970s era) rock stars and outlaws from the American West a century earlier. While less successful than the debut, this second album saw guitarist/vocalist Glen Frey and drummer/vocalist Don Henley collaborate as a songwriting team for most of the material. For The Eagles’ 1974 third album, On the Border, the band turned to producer Bill Szymczyk who brought in Felder for a couple tracks in order to give the group a slightly harder-edged sound. The album also spawned, “Best of My Love”, which became the Eagles’ first number one single and established them in the upper echelon of touring groups.

One of These Nights had a relatively long production span, with sessions taking place in both Miami and Los Angeles, as Szymczyk and the band wanted to fully capitalize on their heightened commercial success. The group worked hard to find the perfect arrangements, fine musicianship, and pitch perfect multi-part harmonies. They ultimately achieved the desired end result, as this would become the group’s first chart topping album.

Built on the animated bass line of Randy Meisner along with Henley’s smooth lead vocals and disco drum beat, the opening title track shows the group in a pop music light not quite seen before. The chorus section features high-pitched vocal harmonies on this sexually charged song which was a far cry from the country/rock feel of The Eagles’ traditional songs to that point. Released as a single ahead of the LP, “One of These Nights” hit number one later in the summer of 1975. Meisner takes lead vocals on “Too Many Hands”, a song which he co-wrote with Felder and featuring a chorus of acoustic and electric guitars with strong bass beats to give the overall mix a consistent thump.

“Hollywood Waltz” is a true country waltz and acoustic ballad, co-written by Bernie Leadon who also adds mandolin and pedal steel to the mix. From the beginning, Leadon was the true heart of the group’s country sound and the side one ending instrumental, “Journey of the Sorcerer”, offers a full showcase for Leadon as he slowly works a banjo phrase before the piece reaches full arrangement with strings and rhythm for the main theme. This pattern repeats a few times as the arrangement dissolves to minor banjo picking a few times before coming back full again on this piece which became the theme music for Douglas Adams’ The Hitchhiker’s Guide to the Galaxy radio series. The album’s second side begins with “Lyin’ Eyes”, featuring perfectly arranged instrumentation to back the story-telling vocals provided by by Frey (lead) and Henley (harmony). Leadon adds a beautiful country lead guitar throughout with thumping bass by Meisner and dual acoustic guitars. Released as the second single from One of These Nights, the song reached the Top 10 of both the US pop and Country charts and received a Grammy Award for Best Pop Performance by a Group.

One of the finest overall songs by The Eagles and a true highlight on this album, “Take It to the Limit” was a collaborative composition among Meisner, Henley, and Frey, with Meisner taking lead vocals. The song is musically fueled by a country waltz throughout with a heavy presence of orchestral strings and piano by guest Jim Ed Norman. The song, which became the group’s thir chart topper, ends with a climatic vocal outro where Meisner hits some tremendous sustained high notes. After a fine rock intro which features some bluesy lead guitars, “Visions” kicks in with the only recorded lead vocal by Felder, albeit slightly buried in the mix. Layered background vocals guide the upbeat rhythms moving along through the entire duration of this overall decent and entertaining track.

“Time passes and you must march on, half the distance takes you twice as long, so you keep on singing for the sake of the song after the thrill is gone…”

“After the Thrill Is Gone” is a slow country ballad by Frey and Henley, who also share lead vocals through the track. This fine song features tremendous lead guitar and pedal steel by Felder and Leadon respectively and is one of the finest forgotten gems by the Eagles. The album ends with “I Wish You Peace”, co-written by Leaden and his then-girlfriend Patti Davis, daughter of future president Ronald Reagan. Leaden performs folky lead vocals in a song with electric piano, acoustic guitars, and a heavy presence of strings. A later lead guitar by Leadon offers what would turn out to be his swan song as he departed from the group shortly after the album’s release.

Leadon would eventually be replaced by Joe Walsh for the Eagles’ next studio album, Hotel California, which received even higher acclaim for the group. But before that, the group released the compilation, Their Greatest Hits 1971-1975, which included the three hits from the recently released One of These Nights and would go on the be the best overall selling album of the 20th century.