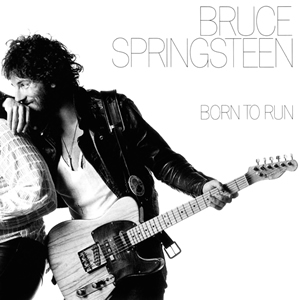 One thought on “Born to Run by
Bruce Springsteen”