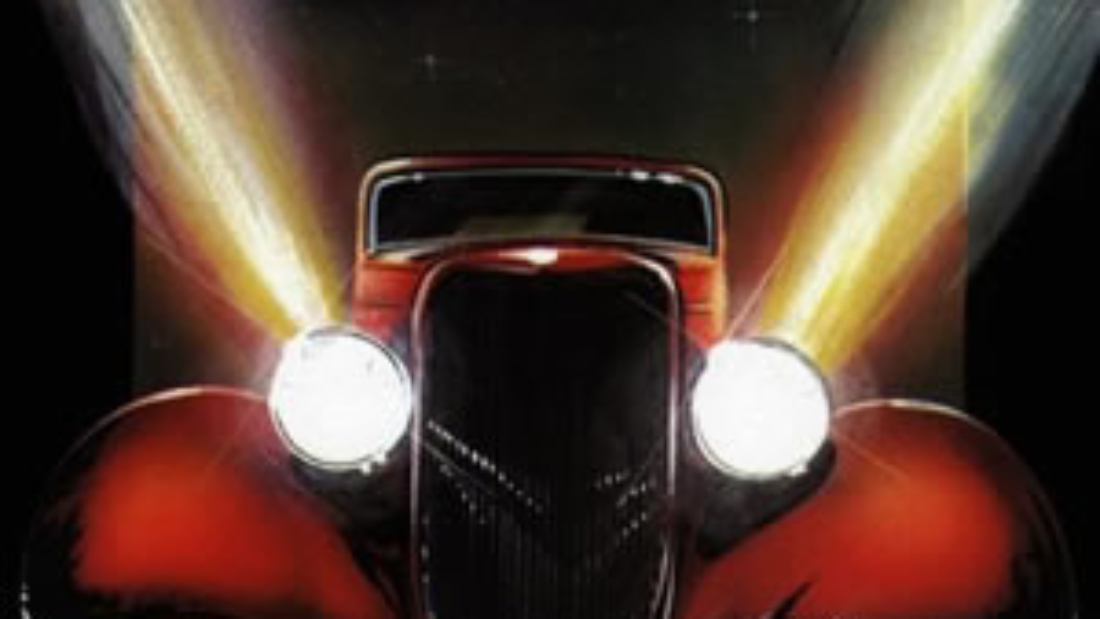 Since their inception in 1969, ZZ Top had a strong and successful career with decent album sales and scattered radio hits through the 1970s and into the early 1980s. With their eighth album in 1983, Eliminator, the group finally found major commercial success, topping charts worldwide and U.S. sales of over 10 million copies. Formulaic to a fault, the group and their manager/producer Bill Ham embraced a hybrid sound which blended their traditional Texas blues guitars with synths and sequencers. This updated eighties sound, combined with the directed use of image and video (featuring the customized 1930s Ford coupe and Dean Z electric guitars) brought ZZ Top their first real taste of fame.

The trio consists of guitarist and vocalist Billy Gibbons, bassist and vocalist Dusty Hill, and drummer Frank Beard. Formed in Houston in 1969, the group was signed to London Records in 1970 and released their debut album in 1971. Although centered around blues-rock, ZZ Top had experimented with several styles and lyrical motifs through their initial seven studio albums. Following the success of 1979’s Degüello, the band embarked on a 1980 tour of Europe and gained some exposure to the electronic new wave/pop of the day. This experience heavily influenced much of the sonic qualities and song themes for Eliminator, as many of the songs were written backstage on that tour. The band then chose Memphis as the recording location because of the city’s musical tradition.

Sound engineer Linden Hudson researched popular song tempos, and suggested that 120 beats per minute was the most popular tempo in rock music, so most of the recorded Eliminator album was recorded at that tempo. This has since become know as “the people’s tempo”. Although this sort of sound manipulation may not go over well with all old-school blues and rock purists or blues-rock purists, the album does not contain one filler song, as each individual track works well as a stand-alone song. In fact, one can claim that the whole is much less than the sum of this album’s parts

Beard’s simple rock drum beat sets the pace for the riff-driven “Gimme All Your Lovin'” (which in turn sets the pace for the album). Accented by a few guitar overdubs and pad synths, this opener contains one of the more famous leads by Gibbons and reached the Top 40 on the U.S. charts. “Got Me Under Pressure” follows and has become the most controversial song, not due to lyrical content, but due to allegations by Hudson that it was written and recorded by himself and Gibbons in one afternoon without the involvement or knowledge of the other two band members. Although the band members disputed much of his compositional accounts, Linden says he created the bass on a synthesizer, the drums on a drum machine, and helped Gibbons write the lyrics while Gibbons performed the guitars and vocals.

“Sharp Dressed Man” is the most catchy of the hit songs and utilizes a more traditional rock arrangement with some strange vocal effects being the only really synthesized parts. While on tour in England to support the album Degüello, the band members were impressed with the cool threads and overall sense of fashion. The song reached the Top Ten on the mainstream rock charts and has remained one of the band’s most famous songs.

The best song on the album is “I Need You Tonight”, led by Gibbons’s really soulful and bluesy guitar with an effect-laden edge. Hill uses a real bass guitar (not a synth bass arpeggio) and the song contains some great melodies during the choruses, adding a splash of sweetness to this extended piece with an almost dark feel. The persistent reaching of Gibbons’ guitar, especially during the long instrumental sections, makes it a highlight of the album and even as the song ends, it feels like the bluesy guitar is reluctant to quit. The short but potent “I Got the Six” completes the first side as a full-fledged, good time party anthem.

The early part of the album’s second side is the best demonstration of the “synthesizer meets soul” sound which the group was aiming for on Eliminator. On “Legs” the synths are most prominent along with a consistent beat and very few chord changes. With a decent melody, clear hook, and some bluesy lead guitar licks, “Legs” was inspired by a real-life situation when the group spotted a young lady and spun the car around for a second look. But when she vanished Gibbons said, “That girl’s got legs, and she knows how to use them.” “Thug” is the most unabashed eighties-style, synth-heavy song, almost sounding experimental. “TV Dinners” contains organ-like synths good lead by Gibbons. Written late in the recording process, the song’s title was inspired by a woman in a Memphis nightclub, where the group went during a break in recording. “Dirty Dog” is the best pure dance song on the second side, with a constant, rhythmic synth by Hill and the thump-thump-thump of the kick drum by Beard. This is the song where the attempted meshing fully came together.
“If I Could Only Flag Her Down” contains much of the same boogie feel from ZZ Top days of past. The closer “Bad Girl” is sung by Hill who uses a Little Richard-type, frantic voice in this almost live sounding, old time rocker.

Following Eliminator′s release, the band embarked on a worldwide tour which was extremely successful, breaking many records. ZZ Top’s next album, 1985’s Afterburner was another commercial success and utilized much of the same “synthesizer meets soul” formula. In fact, the band embraced this sound so strongly in the 1980s that they re-mastered their first six albums with 80s style echo and drum machines, much unlike their original album sound, in a 1987 box set called Six Pack.