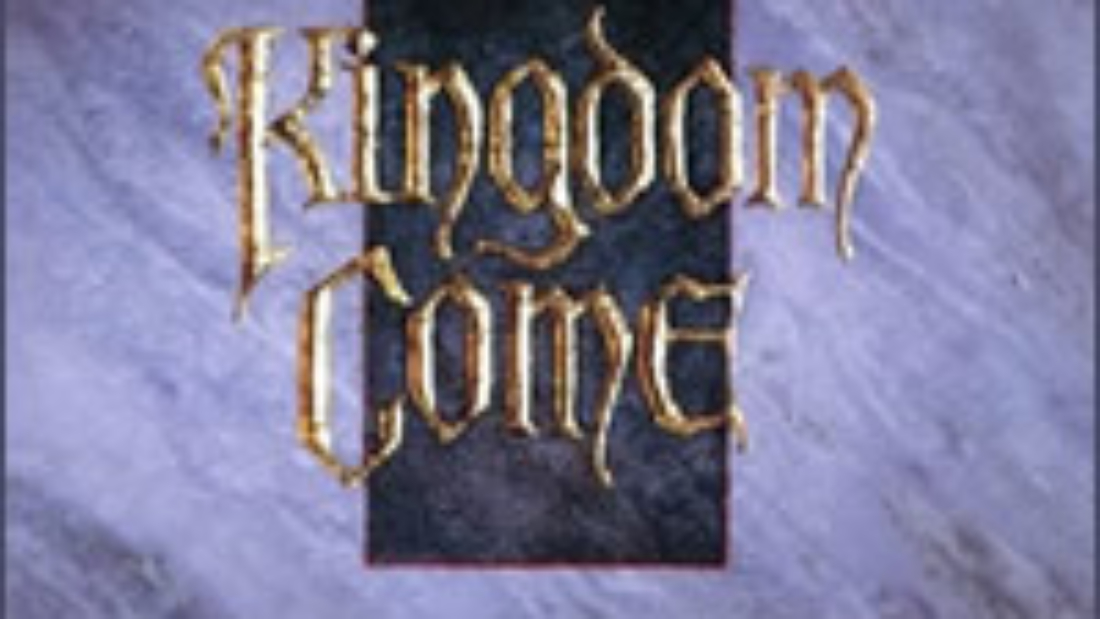 “What Love Can Be” is very bluesy, slow and deliberate – somewhat like Zeppelin’s “Tea For One” from Presence, but really more like “Ride On” by AC/DC from Dirty Deeds Done Dirt Cheap. This moody and dark song contains some unexpected sonic treats which help it to rise above the typical power ballad while giving it room to still become a radio hit. “17” starts with big-bang drum beat by James Kottak before leading into a long intro section which is almost like a preview of Pearl Jam (who wouldn’t come along until 3 years later). However, once the verse kicks in, “17” becomes kind of sparse and repetitive. The first side concludes with “The Shuffle”, which is kind of fun and upbeat, breaking out of the deliberate pattern. Here Wolf mocks Stag’s guitar lines, much like Plant mocked Page’s on early Led Zeppelin albums.