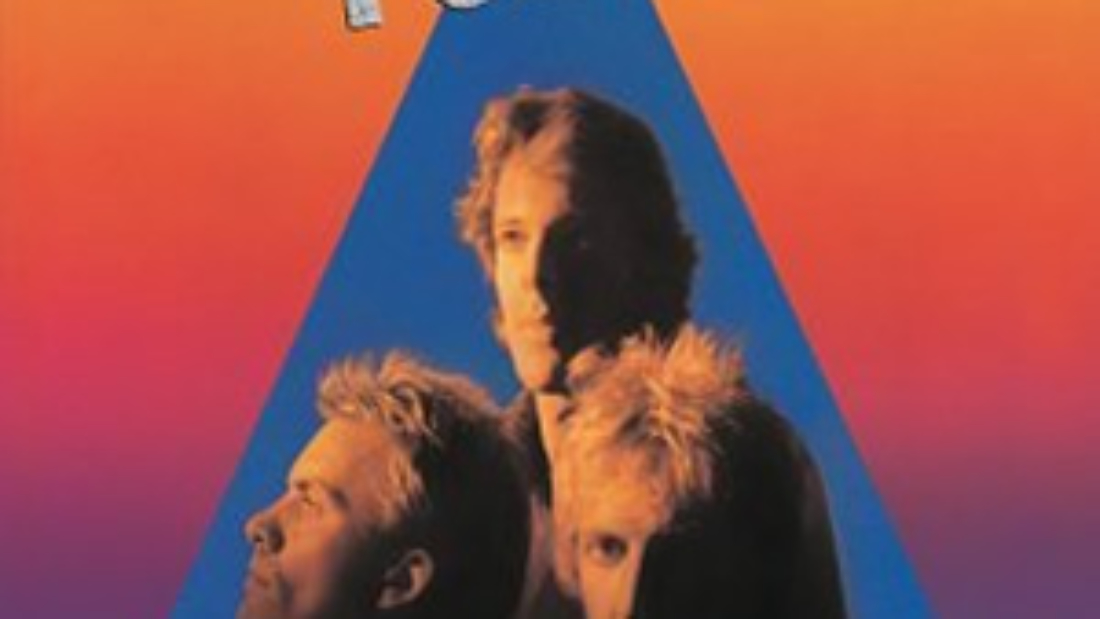 Zenyatta Mondatta was the hinge album which fell right in the middle of The Police‘s short career as an active band. True to form, this third studio release by the group contains a fine balance between their reggae-influenced roots of their first two albums in the late seventies and the more complex new wave rock of their final two albums in the early eighties. The result is a work that achieved both critical and commercial success and solidified the group as deserving of a perch in the top echelon of rock groups.

Formed in 1976 as a budding punk band, the Police members experimented with elements of reggae and jazz. Copeland’s brother and record executive Miles Copeland III agreed to finance The Police’s first album, Outlandos d’Amour in 1978, which was driven by the international hit “Roxanne”, and brought the group to the US for the first time. In October 1979, the group released their second album, Reggatta de Blanc, which topped the UK albums chart and spawned more hit singles.

Co-produced by Nigel Gray, Zenyatta Mondatta, was recorded during a break in the band’s first world tour. The band members have expressed disappointment over the final output as it was “rushed” due to much pressure from the label. Further, the band could not record in their home country due to tax reasons and instead did so in the Netherlands. However, this rushed atmosphere may have added to the dynamic elements and overall energy of this record.

With a dramatic intro to the song and the album, subtle synths lead to and eventually follow the guiding beat which lead to the album’s most indelible and popular track, “Don’t Stand So Close to Me”. Expert instrumentation effect on simple riffs and beats complement Sting’s catchy melody which aligns with the guitar riffs. Lyrically, the song puts a new twist on the Lolita story, even going so far as to mention that story’s author, Nabakov. Fantastic rhythms bring in the dramatically simple but effective track “Driven to Tears”, on which Summers has a very short, screeching rock lead to add ever-more variety. this second song’s theme examines the divide between rich and poor.

“When the World Is Running Down, You Make the Best of What’s Still Around” is repetitive in almost a dance-rock fashion, built on Copeland’s simple but potent beat beneath the melodic and frantic vocals of Sting. The ability to take this hypnotic three-chord progression and add subtle dynamics and vocal inflections to give the song a more substantive feel. “Canary In a Coalmine” has an upbeat ska/reggae backing to harmonized lead vocals.  “Voices Inside My Head” has a disco beat with a funky bass and reverb effects on the guitar, which conjures images of David Gilmour on Pink Floyd’s The Wall. Eventually, this song takes a bit of an African feel with some chanting vocals and slight drum variations. The first side ends with “Bombs Away”, written by Stewart Copeland. Bright and upbeat music betrays the dire apocalyptic sarcasm of the lyrics, while musically Copeland’s rapid-hat shuffle is complemented nicely by the simple and rounded bass notes of Sting.

The gibberish hook of “De Do Do Do, De Da Da Da” is almost regrettable because the music is so well-formed on this track, perhaps the finest on the album, and Summers’ true highlight. The guitar riffs throughout are bright and catchy, with rich harmonic textures and tasteful use of electronic effects. Released as a single, the song became the first for the group to reach the Top 10 in both the United Kingdom and the United States. “Behind My Camel”, is the most controversial on the album as Sting refused to play on this instrumental composed by Andy Summers (who took on bass duties himself). Pure theatrical, droning, guitar-driven track is unlike anything else on the album and it surprisingly won the Grammy Award in 1982 for the Best Rock Instrumental Performance. 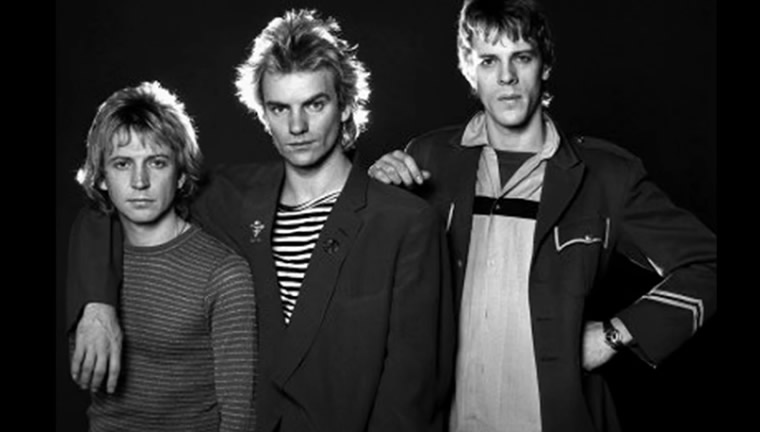 While the album is solid to this point, it does seem to lose some steam down the stretch. “Man In a Suitcase” reverts back to the pure reggae, upbeat and light, with exceptionally good bass throughout by Sting, including an incredibly long decay of a single note coming out of the bridge section. “Shadows In the Rain” is a more deliberative track, built with a simple bass and drum groove riff along with a couple of piano notes each phrase, while Summers’ guitar places some distant rock motifs. Copeland’s “The Other Way of Stopping”, starts with what sounds like a chorus of drums in the intro, finely highlighting the choppy skins of the drummer, which is really the only highlight of this closing instrumental, which means the album may have been about a track too long.

Zenyatta Mondatta was a worldwide hit, landing near the top of nearly a dozen national charts. More importantly, it launched The Police into the furious second half of their career which saw even more success in the near future.