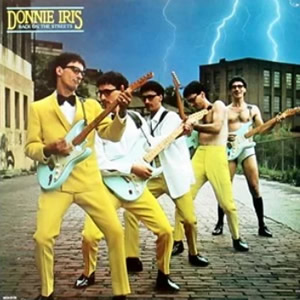 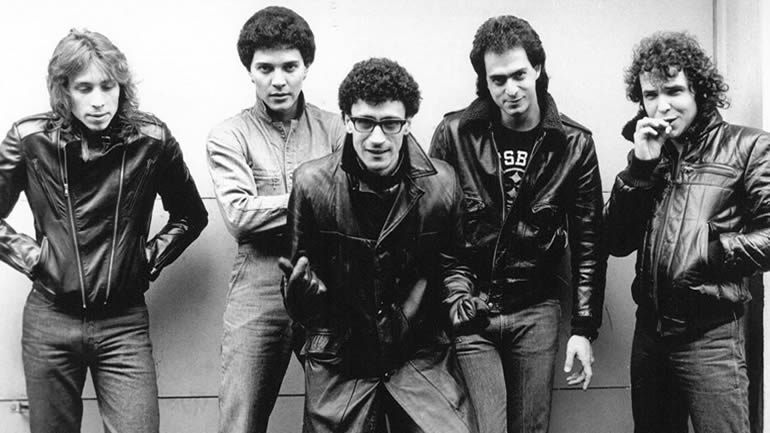 One thought on “Back On the Streets by Donnie Iris”