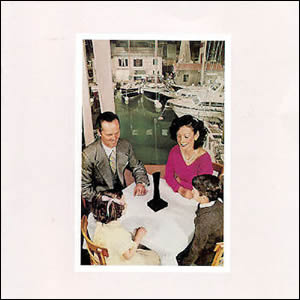 6 thoughts on “Presence by Led Zeppelin”