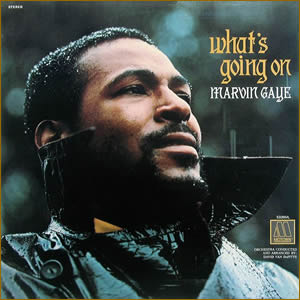 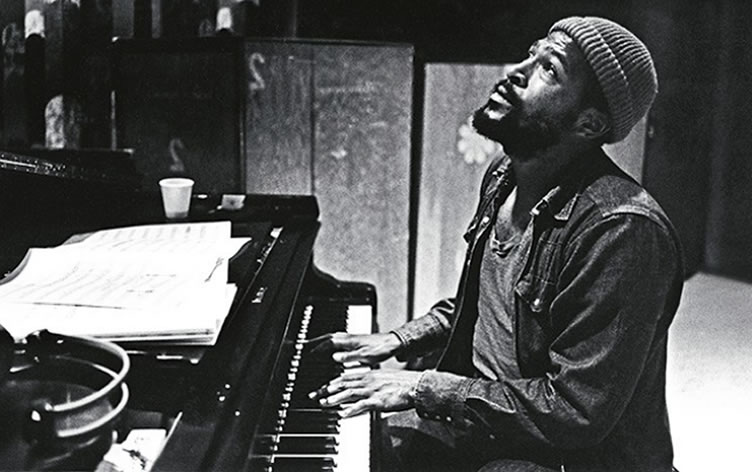 2 thoughts on “What’s Going On by Marvin Gaye”