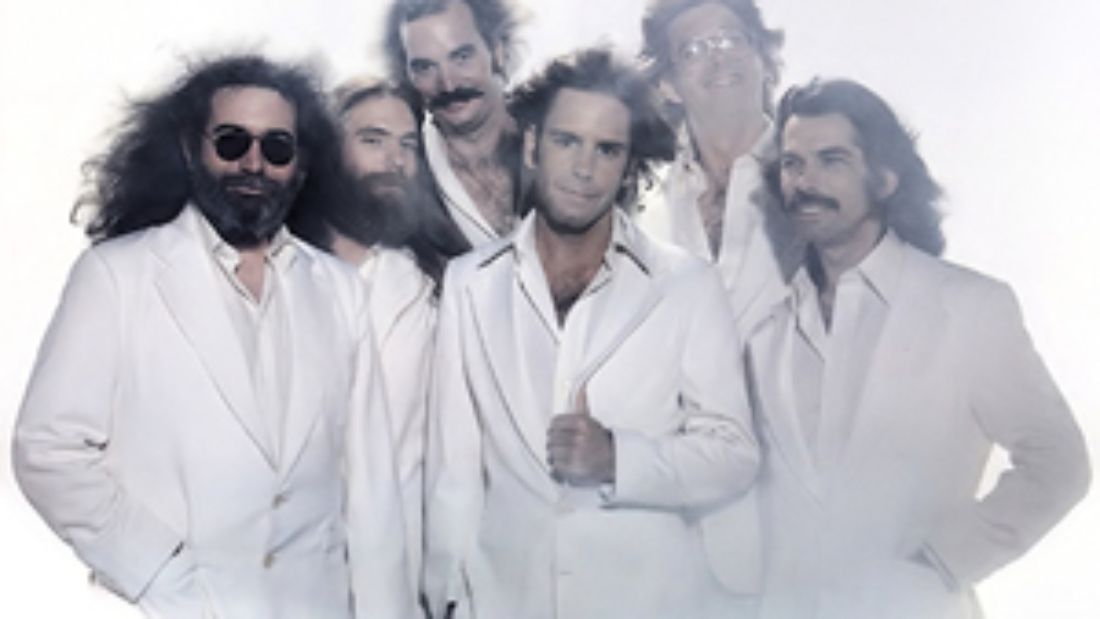 Long derided as one of the most unpopular albums among the Grateful Dead faithful, Go To Heaven is ,nonetheless, a solid record musically. The biggest change in the group’s sound comes with the arrival of keyboard player Brent Mydland, who replaced the late Keith Godchaux and provided the band with a wide array of piano, organ, synth, vocal, and composition style unlike anything they had before. Beyond this, Go To Heaven is, perhaps, the Dead’s most diverse album and is positioned squarely at the crossroads of their sonic evolution from the beginning of the 1970s to the beginning of the 1980s.

The Grateful Dead’s original keyboardist, Ron “Pigpen” McKernan, died in March 1973 due to complications from alcohol abuse. He was replaced by pianist Godchaux, who had begun touring with the group as early as 1971. Through the mid seventies, the Grateful Dead put out a series of albums which explored differing styles, including the jazz influenced Wake of the Flood, the experimental and meditative Blues for Allah, the prog-rock influenced Terrapin Station, and Shakedown Street, which incorporated some disco influence.

Go to Heaven touched elements from each of those previous styles, along with a slight return to the band’s core grooves while incorporating some modern funk and synth motifs. Produced by Gary Lyons, these diverse styles and deliberate motifs are held together by the consistent but reserved drumming by the duo Mickey Hart and Bill Kreutzmann. While this may be a far cry from the group’s lauded stage improvisation, it made for an enjoyable studio album which holds up decades later.

The album opens with the simple rocker “Alabama Getaway”, penned by Jerry Garcia and lyricist Robert Hunter. This short blues rock jam contains a couple of nice guitar leads by Garcia and adventurous lyrics. Mydland’s first and finest track is the amazingly catchy and steady rocker “Far From Me”. While Mydland’s piano drives the rhythm, a blend of crunchy guitars march in the background complimented by a cool background chorus. Garcia’s “Althea” is, perhaps, the most indelible Grateful Dead track from Go To Heaven. The track sounds like a quiet room being penetrated by pinpoint notes, beats, and other sonic candy, including percussive effects and the brilliant, buzzing bass by Phil Lesh. This track also actually hits a pleasant bridge (a rarity for Dead tunes) with some really bluesy slide guitar in the latter part of the song and gets ever-so-slightly intense during the final guitar lead. Lyrically, Hunter draws from some classical pieces including Shakespeare’s Hamlet;

“You may be the fate of Ophelia, sleeping and perchance to dream. Honest to the point of recklessness, self-centered to the extreme…”

From here, the album takes a turn with three consecutive songs co-written by singer and guitarist Bob Weir and lyricist John Perry Barlow. “Feel Like a Stranger” is a cool funk/rocker with bright guitar chords and a wild analog synth by Mydland. This catchy tune works hard to fit its genre, even including some high-pitched, disco-influenced backing vocals but reaches an unnecessary, abrupt ending to close the album’s original first side. “Lost Sailor” is mellow and dark with some jazzy elements and deep, philosophical lyrics to compliment the overall moodiness. “Saint of Circumstance” is more upbeat and pop-oriented than the previous track, and the lyrics suggest this may be the default title song of the album. Musically, the song contains lots of catchy passages from the rock drive of the intro and chorus to the escalating piano runs by Mydland to the sparse but effective guitar licks by Garcia. 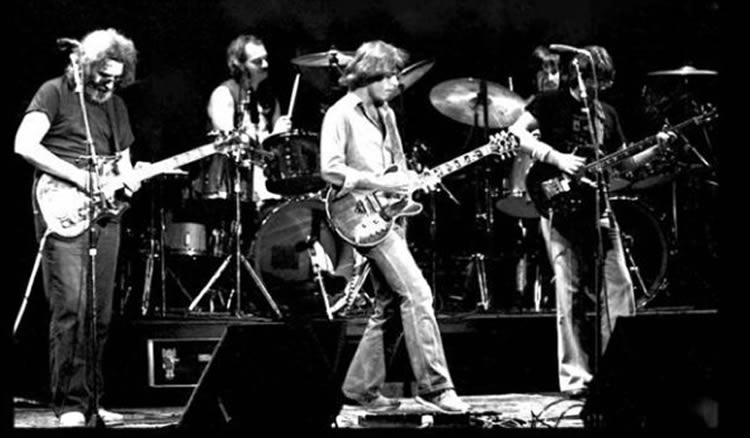 A half-minute psychedelic percussion piece by Hart and Kreutzmann called “Antwerp’s Placebo (The Plumber)” leads to the final two tracks which nearly reflect the album’s first two, but in reverse order. Mydland’s “Easy to Love You” is a soft rocker with some signature Grateful Dead musical elements and the almost anti-Dead vocal smoothness which strongly reflects the style of Michael McDonald. The traditional track “Don’t Ease Me In” closes the album with a track that the band jammed to when they were still called “The Warlocks” pre-1965. Garcia leads the way with quasi-country vocals and bluesy guitar, while there is also a pretty entertaining Hammond organ lead by Mydland.

Go To Heaven reached the Top 30 on the American Pop Albums chart, which was a moderate success for the band which was almost completely non-top-40 until the late eighties. More importantly, it still sounds good today and shows that this band had some vast talent away from the stage.