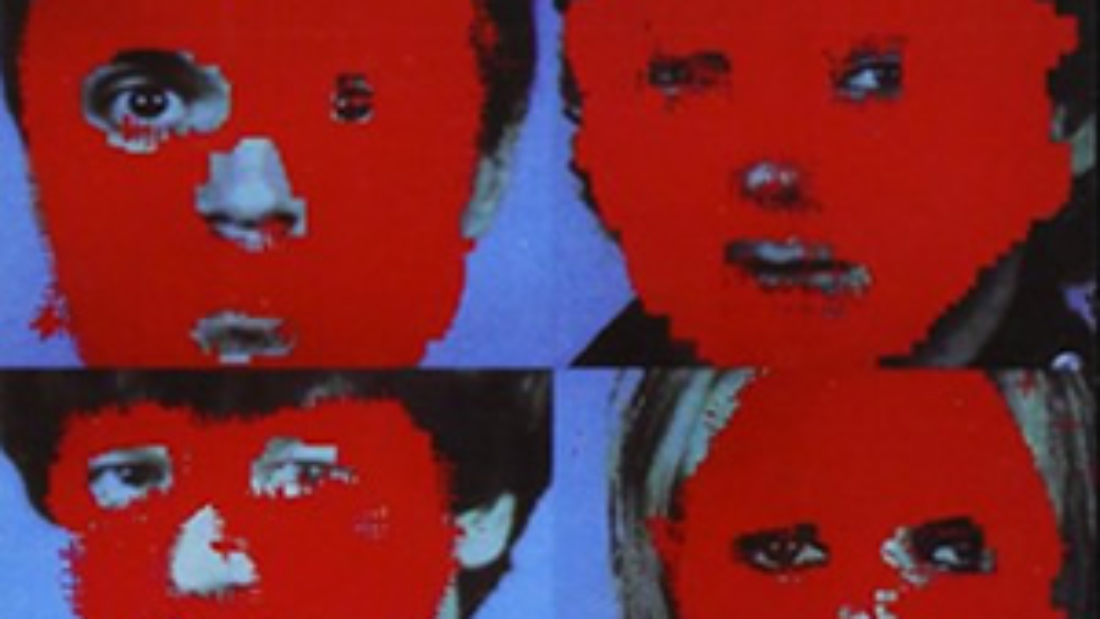 Remain In Light is far from your typical rock album. In fact, a case might be made that it is not really a rock album at all. However, this widely acclaimed fourth studio album by Talking Heads is important in its creative approach and originality as well as a firm statement by the group that they were much more than a simple, New York, post-punk band. Remain In Light is filled with experimental African polyrhythms along with a series of samples and loops, all performed by the four group members and additional session musicians.

Talking Heads began as “The Artistics” in 1974 at the Rhode Island School of Design where three of its permanent members attended, including the couple Tina Weymouth and Chris Frantz, who played bass and drums respectively. Eventually the group migrated to New York City and played their first proper gig as “Talking Heads” at the famed CBGB in 1975. Over the next two years, the group gained a following which led to their signing with Sire Records. During each of the final three years of the 1970s, the group recorded and released Talking Heads 77, More Songs About Buildings and Food, and Fear of Music, each achieving higher acclaim and popularity. The most recent of these albums was produced by Brian Eno, who stayed on board for this fourth album.

Remain In Light was conceived when the members of Talking Heads wanted to make a more music and rhythm oriented album, in part to dispel notions of that the group was just a backing for frontman and chief lyricist David Byrne. Initial recordings were made in Nassau, the Bahamas, with instrumental sessions that experimented with the communal African recording methods. For his part, Byrne provided inspired lyrics from literature on Africa and re-invented his vocal style to match the free-associative feel of the compositions.

While none of the compositions include chord changes and instead rely on the use of different harmonics and notes, the first side contains the more rhythmic songs with good sound loops, albeit excessively repetitive. The opener “Born Under Punches (The Heat Goes On)” is pure techno funk and never deviates from a 10-second sequence acting as a canvas for the vocals. “Crosseyed and Painless” is more dance-oriented than the opener and, although the chorus vocals are very melodic, this track is built predominantly as a club track. Lyrically this track discusses the paranoia and alienation of urban life. “The Great Curve” features layered, multi-part vocals over hyper rhythms and a rich horn section. The song and side ends with an interesting, droning, synthesiser-treated guitar solo by Adrian Belew.

The second side of Remain In Light features more introspective songs, commencing with most popular on this album and one of the most popular in the band’s career catalog. “Once In a Lifetime” has a refreshing refrain and is the most musically interesting thus far. While Weymouth’s basic bass pattern never changes, the other musicians play brilliantly, with Frantz adding good drum fills and guitarist Jerry Harrison laying down brilliant funk and rock guitar licks. For his part, Eno composed the vocal melody for the chorus after originally expressing reservations about the song. Released as the first single from the album, the song peaked at #14 on the UK Singles Chart in 1981.

“Houses in Motion” contains a spoken introduction and later fine chorus vocals, with the music a bit more interesting than similar tracks on the first side. Conversely, “Seen and Not Seen” is almost psychedelic, as Byrne speaks seemingly declarative statements above a clapping rhythm motif with many synth interjections. “Listening Wind” is almost a new wave pop song, features some Arabic music elements, while the closing track “The Overload” is a doomy rock track with haunting sound effects and somber, chanting verse vocals. This last track almost has a Pink Floyd quality to it, taking a different approach than any previous track on this album, but is also similar in its repetition as it slowly fades away into oblivion.

Remain In Light peaked in the Top 20 in the the US and was nearly as successful in the UK, eventually selling over a million copies worldwide. In order to replicate its thick rhythms, Talking Heads expanded to 9 stage members for the subsequent tour. Following this, the group went into an extended hiatus before returning for several more successful albums through the eighties.