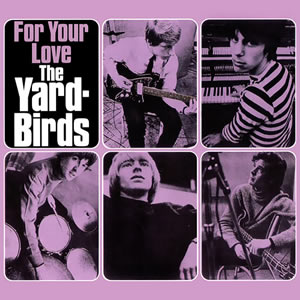 One thought on “For Your Love by The Yardbirds”