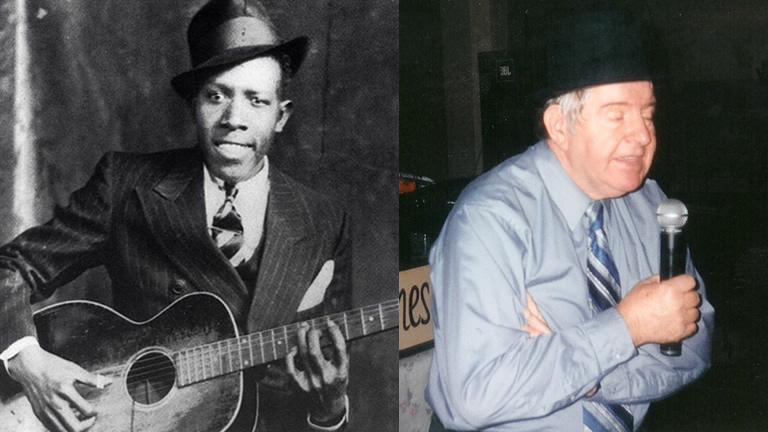 One thought on “80 Years Ago Today”