On the 52nd birthday of co-founder Karyn Albano (her “younger” husband Ric will be 52 in exactly 5 months on December 10th), we celebrate this brave milestone we are putting together a special list of Karyn’s personal 52 great moments in music since July 10, 1968. 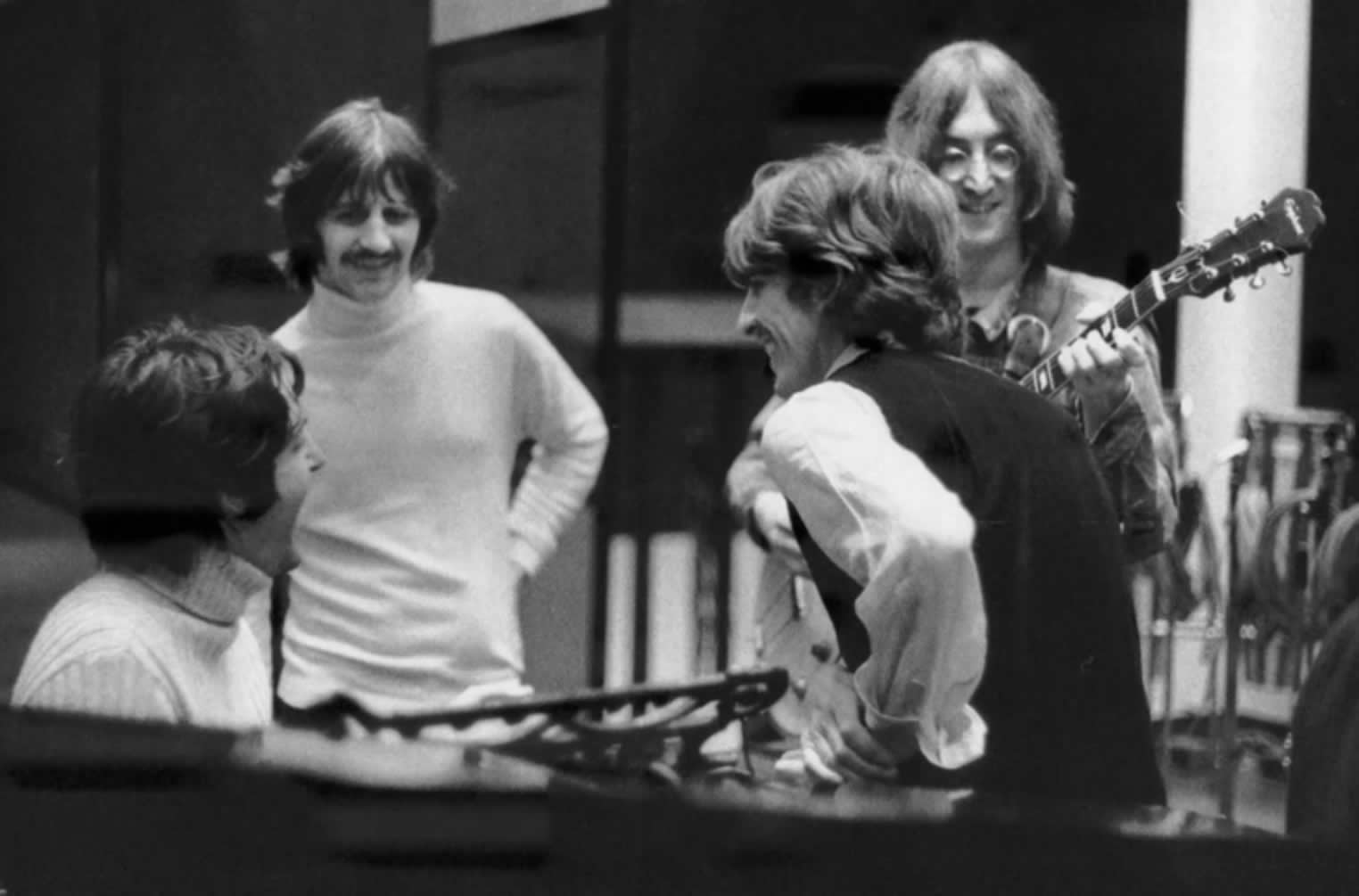 First, let’s start at the beginning. The Billboard #1 song on July 10, 1968 was “This Guy’s in Love with You” by Herb Alpert, in it’s third of four weeks on top of the charts. The number one album that week was Bookends by Simon & Garfunkel. July 1968 was the moment of conception for what would become Led Zeppelin as The Yardbirds officially broke up that month but Jimmy Page was granted use of their name if he agreed to form a new band and fulfill their commitments to several concerts in Scandinavia. And as for Karyn’s favorite band, The Beatles, they were smack in the middle of recording The White Album and pretty much focused on the songs “Ob La Di, Ob La Da” and “Revolution 1” at Abbey Road studios during the week of July 9th-13th. So from here, we move forward with the 52 moments. 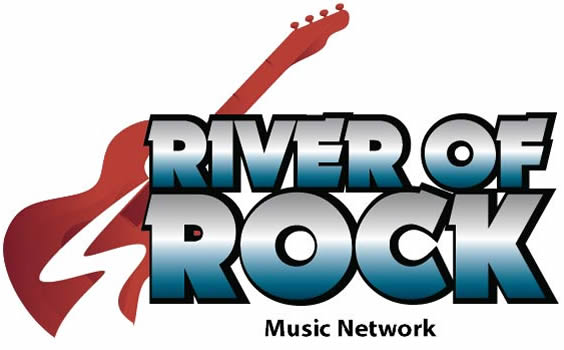