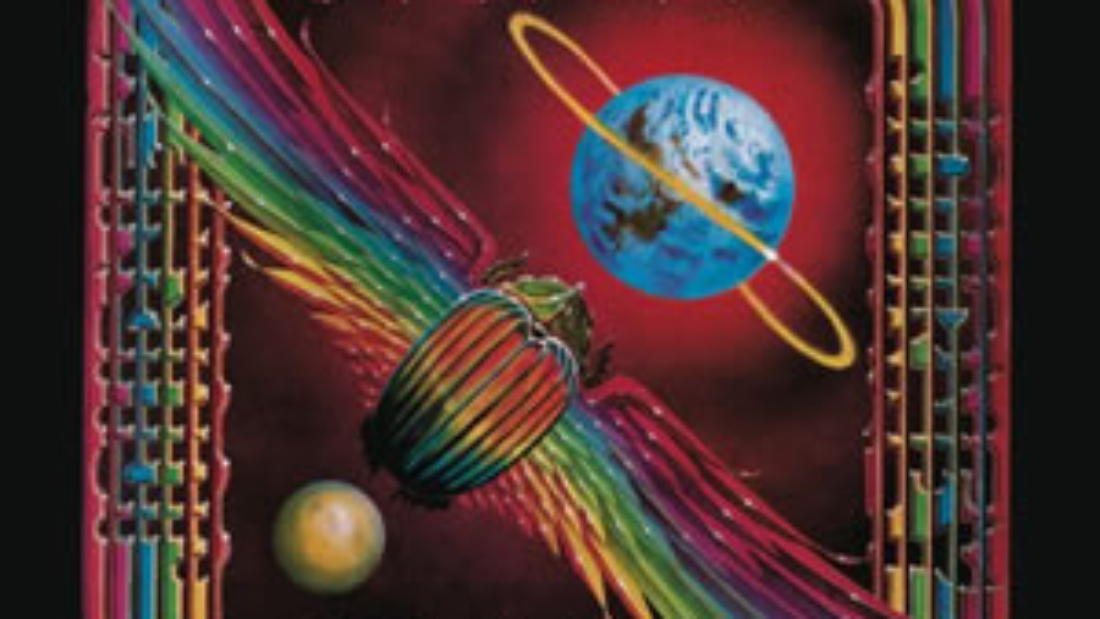 Journey continued their climb to rock superstardom with 1980’s Departure, the group’s highest charting studio album of the six with founding keyboardist and vocalist Gregg Rolie. This album contains a diverse group of styles and themes within classic rock and its many sub-genres, and it also explores many areas sonically. Most pointedly, Departure is a transitional album for the group, as it perfectly balances elements from their recent and further past with previews of what’s to come for Journey.