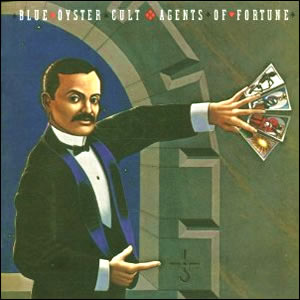 6 thoughts on “Agents of Fortune by
Blue Oyster Cult”